Qmee App Review | How Does Qmee Rank Among The Best Paying Survey Sites? 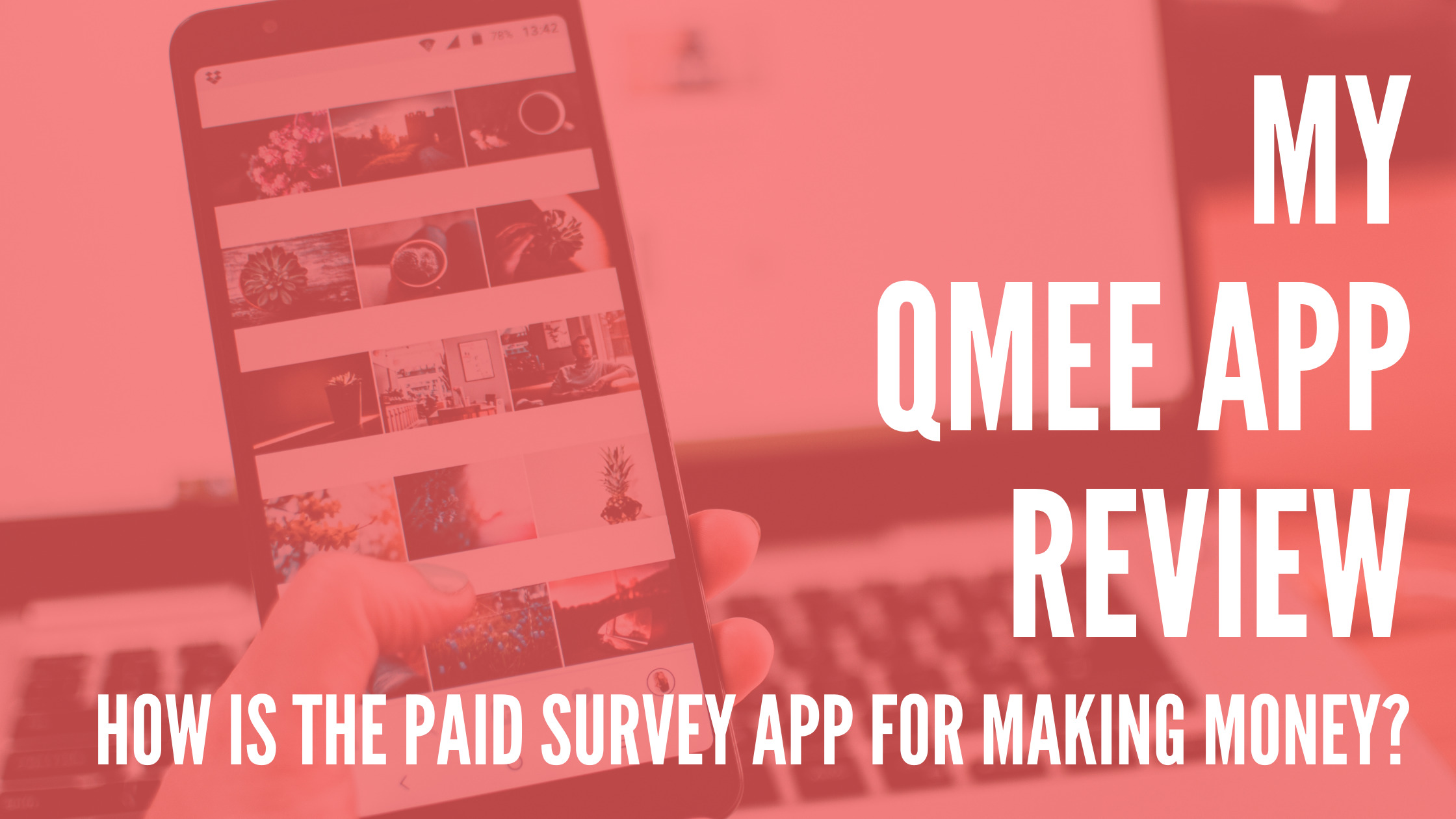 Qmee App Review | How Does Qmee Rank Among The Best Paying Survey Sites?

It’s no secret that survey sites can be a way for people to make some extra money on the side. In fact, I typically make several thousand dollars every year by filling out quick surveys in my spare time, lunch breaks, traveling, or when I’m stuck waiting in line somewhere. I’m always on the lookout for the best paying survey sites!

One survey app that has become popular recently is Qmee. I had heard some good things about Qmee, and I was looking for ways to make extra cash fast, so I decided to download it and give it a shot.

I’m a few weeks in and here’s my Qmee App Review so far!

Is The Qmee App Worth It?

YES! Barring some drastic disappointment somewhere down the road this is actually my favorite survey site or app that I’ve tried. I’ve made $40 in my first 2 weeks of using it, and that was only doing 2 to 4 surveys a day.

So How Does Qmee Compare To Other Survey Sites?

I’ve talked about a few of my other favorite paid survey sites on Young Retiree before, like Pinecone Research, Product Report Card, Survey Junkie, and PaidViewpoint. They each have their pros and cons (until I tried Qmee I think that PaidViewpoint would be my best money making survey). So here’s how they compare:

While it has its share of flaws, Qmee is one of the BEST survey sites I’ve used, and by far the best app. You can easily do a few surveys a day from your phone and make an extra $50-$80 per month.

The Cons of Qmee

So does Qmee have any major downsides? The redemption process is easy, it’s mobile-friendly, it pays in cash; what’s not to like?

The main gripe that I have with Qmee … possibly the only issue I have … is that you will frequently be disqualified from surveys. It gets frustrating when you start to really waste time after being disqualified from several surveys in a row. If you’re finding it hard to qualify it’s better to take a break and try another time. Survey apps lose their value if they burn up too much time.

There are no other major cons of Qmee that I’ve found so far! It ranks among the best survey sites in terms of its pay, availability of surveys, and reliability, and the ability to use it while mobile makes it stand out from the rest. 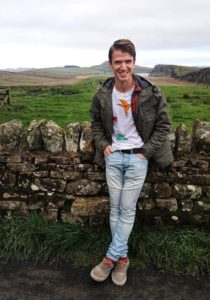